5 diseases that will increase in the year 2040 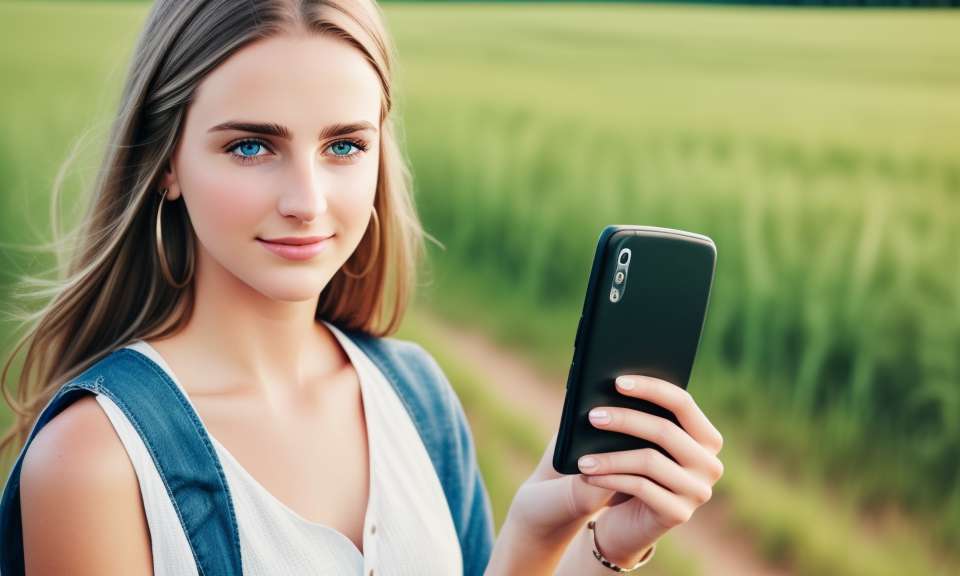 Endless diseases in the world endanger the lives of many people. Factors associated with an unhealthy lifestyle and the environment favor the increase of diseases, but what is the future of the population? Discover it

1. Neuronal diseases . According to French Institute of Medical Research (INSERM) , it is expected that by the year 2040, about 11 million Europeans will suffer from neurodegenerative diseases, caused by the aging of the population, diseases such as Alzheimer's or Parkinson's disease will commonly appear.

2. Gastrointestinal diseases. According to the National Oceanic and Atmospheric Administration (NOAA) , climatic changes will have a great impact on the health of people.

The reason? The proliferation of some toxins, which allow harmful microbes and bacteria found in the sea to multiply. This can generate symptoms such as paralysis or even death from shellfish consumption.

3. Asthma . In agreement pulmonologist Marco Antonio Loustaunau Andrade of the Institute of Security and Social Services of State Workers (ISSSTE) in Cali , 25% of Mexicans will suffer asthma by 2040; factors such as pollution, cigarette smoke and certain gases in our environment have been associated with the development or a greater affection in diseases such as asthma.

4. Metabolic syndrome . The French Institute of Medical Research (INSERM) reveals that sedentary lifestyle and abandonment of the Mediterranean diet will be a factor associated with the development of diabetes, hypertension, high cholesterol and obesity.

5. Non-communicable diseases (NCD). According to the World Health Organization (WHO) , heart disease or cancer have been increasing during the past few years due to an unhealthy lifestyle and will not be the exception in the next 20 years.

The WHO It predicts that diseases such as lung cancer caused by smoking and that claims almost 6 million lives each year will increase significantly.

The increase of diseases for the year 2040 It can decrease if we pay attention to various environmental factors such as pollution and bad habits, which significantly deteriorate the health of people. Take care of your health and that of your family 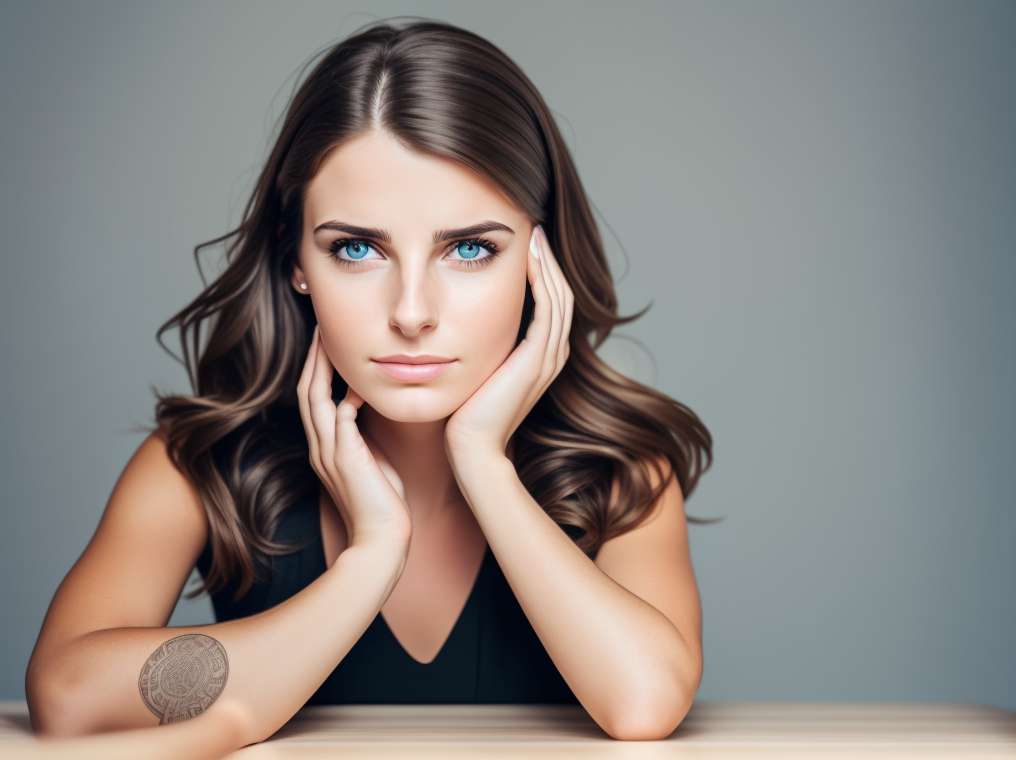 All of us have ever lived states of intense stress; be it for work, money, family or couple problems, duel ... Go, even for the traffic!However, it is important to know that this has consequences in... 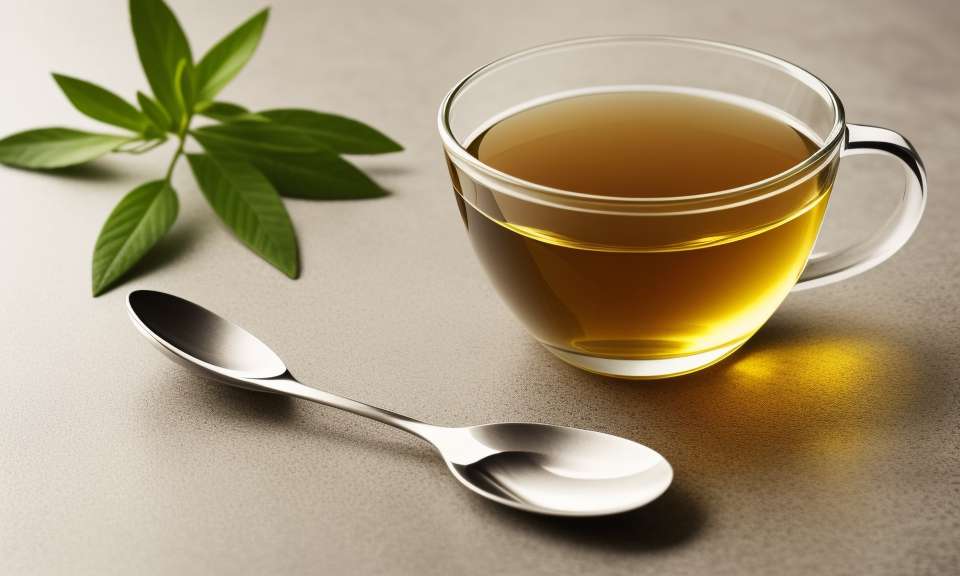 5 benefits of green tea for your oral health

Green tea is one of the most popular drinks in the world, due to its many health benefits. Several studies show that a moderate consumption of green tea helps maintain a good oral health, since its...