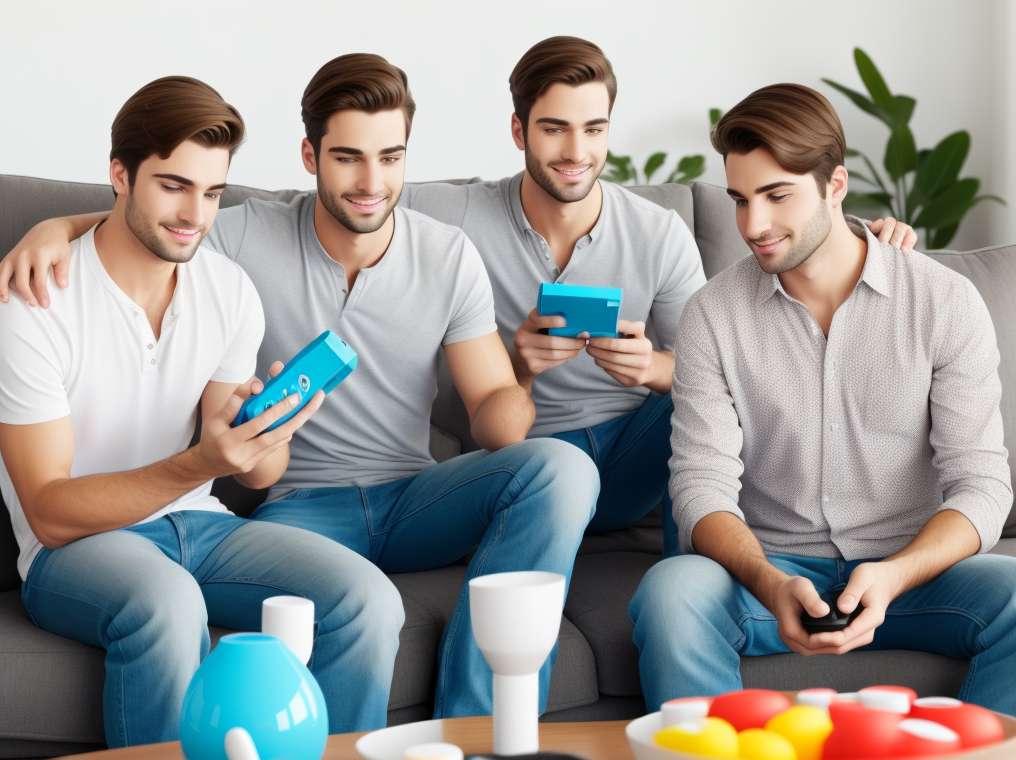 In Mexico there are at least 15 million users of video games, who present various negative consequences due to their continuous use, ranging from alterations in sleep, to disorders and physical injuries, according to Ignacio Devesa Gutiérrez, specialist of the Physical Medicine and Rehabilitation Unit of the Mexican Institute of Social Security.

Also, experts indicate that added to these consequences of video games, every day more young people between 19 and 35 years old have obesity for him sedentary lifestyle , as well as deficient social tools. Among the most frequent disorders are:

1. Computer visual syndrome. According to the American Association of Ophthalmology , this ailment is common among those who spend hours playing in front of the screen. Your symptoms are headache, visual fatigue, double vision, difficulty focusing, dry or red eyes, photophobia.

According to the Association, one of its possible causes is the deficit in the blinking, since when the user is playing only blinks about 7 times, while when a person talks, he does it up to 22 times per minute, which prevents irritation ocular.

2. Wiitis. Disorder that particularly affects video game users of the Nintendo Wii console, this is a acute or chronic tendonitis which mainly affects those who play with sports simulators such as golf, tennis or bowling.

According to a study of Julio Bonis, from the biomedical informatics research group in Barcelona , and published by the magazine New England Journal of Medicine, this injury originates in the specific type of movement in these video games, in which all the tension and energy in the tendons and joint . Therefore, it is recommended to limit its use to a certain time and to warm up previously, as if it were a sport.

3. Palmar hydradenitis of the PlayStation. It is a skin disease described by the teacher Vincent Piguet, University Hospital of Geneva (Switzerland), in the magazine British Journal of Dermatology, according to very interesting

Its symptoms are painful irritation and red welts on the palms, caused, according to specialists, by keeping the game tightly held for many hours, to which is added excessive sweating due to the tension of the game. Apparently, this disorder can be corrected with a few days of "abstinence".

Although no gamer will leave his console aside, experts recommend that in order to prevent further consequences for video games, delimited times and a series of breaks should be established every 15 minutes.

They also highlight the importance of correcting postures while playing and doing physical activity, such as Warm up for shoulders, neck, hands and fingers, walking and doing some other sport. 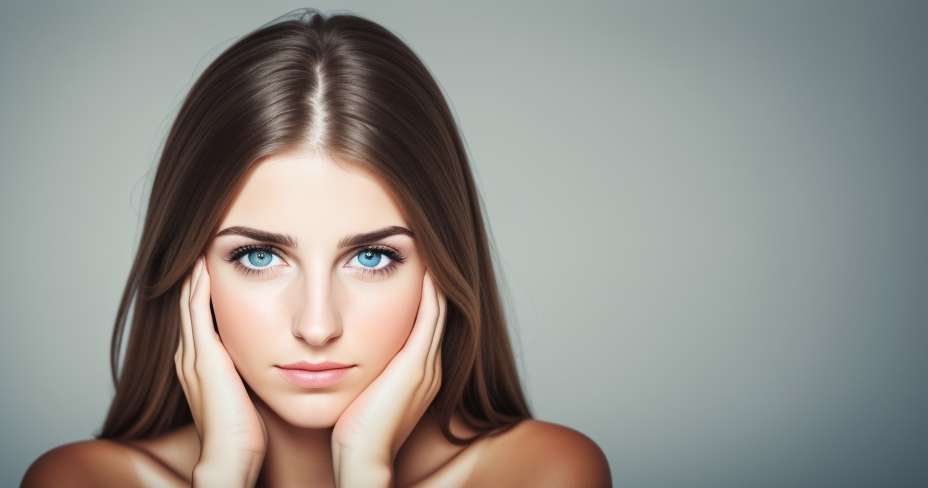 There are several factors that generate stress among the inhabitants of cities such as the economy, worry, the costs of life, health, unemployment, pollution and violence, according to a study... 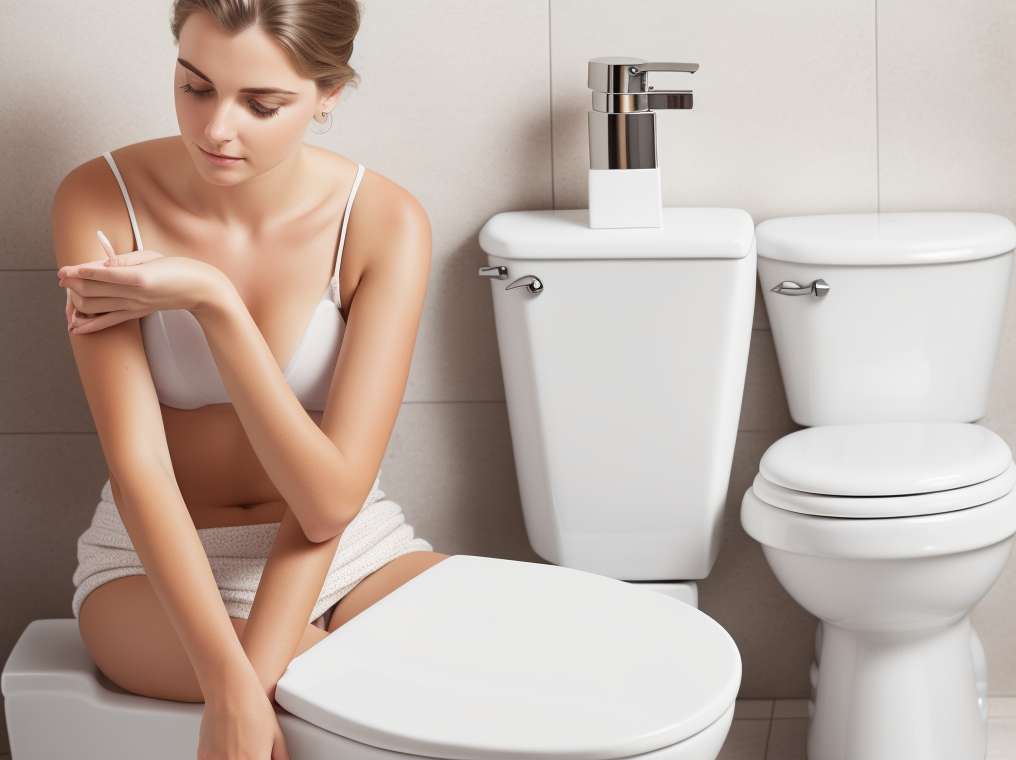 What triggers this condition?

Pain, burning during urination, cramps in the lower abdomen or back, fever and the urge to urinate recurrently are the main symptoms of urinary tract infections; a condition in which women are more...